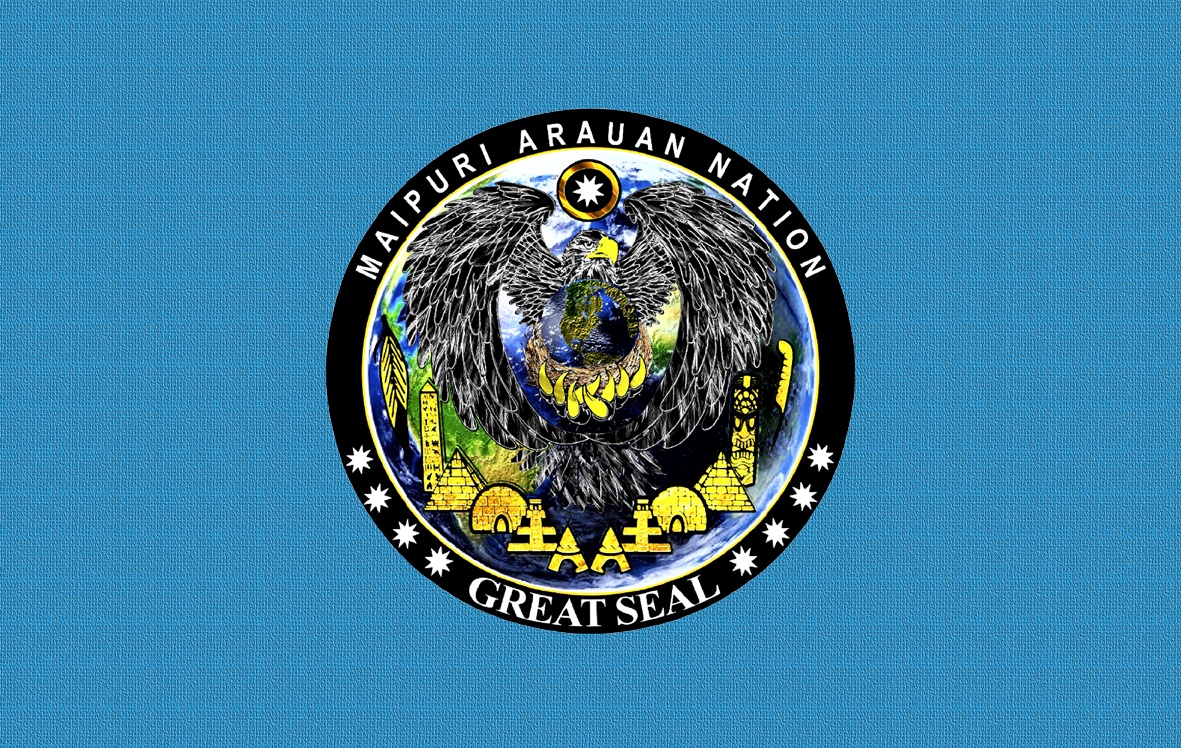 This sustainable indigenous government Initiative brings to life and into perpetual existence the “SOVREIGN INDIGENOUS NATIONS OF ABYA YALA”, to be additionally known as “SINAY”, “ABYA YALA NATIONS” and other acronyms, which are not listed or may be determined later. The initiative of SINAY shall seek to establish recognition of more than 2,756 tribal nations of SINAY by the United States government, Canada and the governments of Mexico and South America. SINAY will create an economic bases and bridges through newly established treaty relations, and partnerships with nations across the globe. SINAY will establish an indigenous citizen data base to protect the identity, heritage, land, and culture of its citizens. SINAY will engage the United Nations along with its Treaty partner the Maori-Tribal-Hapu-State, Wha Atua Nation, of Aotearoa (Nu Tireni/NZ), to establish diplomatic presence and further establish the full recognition of indigenous rights throughout the American diaspora. SINAY shall operate under its nation’s constitution to develop land acquisition process, education, economic and healthcare initiatives. SINAY will establish the SINAY Congressional body, to be facilitated by citizens of the various nations and appointed via democratic election process establish by the government of SINAY. SINAY declares to promote unity, transparency, and Open Government as a prerequisite for the proper development of an indigenous government beneficial to and for all the indigenous peoples of the American terra. 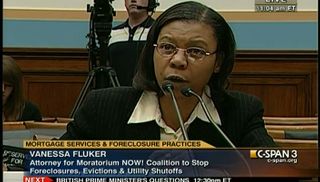 The Maipuri Arauan Nation [MAN] pursuant to 107 of the Copyright Act, Notwithstanding the provisions of sections 106 and 106A, the fair use of a copyrighted work, including such use by reproduction in copies or phonorecords or by any other means specified by that section, for purposes such as criticism, comment, news reporting, teaching (including multiple copies for classroom use), scholarship, or research, is not an infringement of copyright. MAN does not take credit for any work(s) not created and identified by MAN as its own works, and adhere’s to section 107 of the Copyright Act. Section 107-

To the extent permitted by law, the Maipuri Arauan Nation [MAN] will in no way be liable to the users or any third party for any loss or damage which may be directly or indirectly incurred by the use of this website.